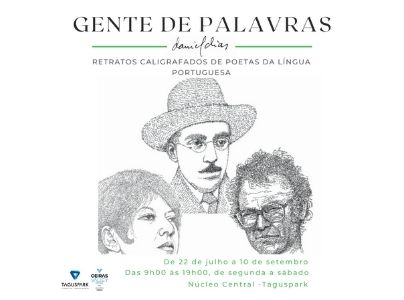 The exhibition “Gente de Palavras – Retratos Caligrafados das Poetas da Língua Portuguesa” will be exhibited at the Central Center of Taguspark, in Oeiras, from July 22 to September 10, from Monday to Saturday, from 9:00 am to 7:00 pm.

Written by Daniel Dias, this collection presents 26 portraits by authors such as Fernando Pessoa, Zeca Afonso, Natália Correia, among others. Admission is free.

In 2015, Daniel Dias began a collection of portraits of Lusophone poets with the intention of honoring deceased poets he has always admired. It was a pretext to revisit poets i already knew – some even personally – and to try to meet others in more depth. At the same time, through this work, I wanted to praise the great Portuguese language that it has always felt, like Pessoa, as its true homeland.

The project began timidly: The method adopted – which implied multiple essays and hesitations – was to portray each of the poets from their own poems. The author first became emtorinthe work of the poets, and then, focusing on his images, “calibrated” his portraits. Each trace or stain that defines the faces of the poets consisted of their verses. The author experienced in this way, a kind of “sensation of diving” at the core of each poet, and of “absorbing” all its own content, reality, and dramatism.

The first edition of “People of Words” consisted of twenty portraits. The collection grew and a second appeared with thirty, and finally a third – the current one – with forty. The various editions were exhibited in various places, in Lisbon and the Algarve. Each edition was always to be the last, but the poets that are emerging always seem to cry out for new companions: At this time there are already some, new, who lurk the opportunity to show themselves…

“My homeland is the Portuguese language,” pessoa says. And that’s how I feel, too. It always has been. Language is constructed of words that make up the filigree of emotions, ideas, memories, myths and realities, which constitute the idiosyncrasy of a people or a homeland.

“People of words” is my tribute to Lusophone poets, of all times and quadrants. The idea of portraying them with your own words, modeling them and involving them in your own poetry seemed to me to be a simple but affectionate way of remembering this one of our best

Daniel Dias was born in 1945. He attended several courses and levels of education always with special focus on the arts and communication. Early however – both for reasons of life and character – he positioned himself as “intellectually non-aligned”, admittedly self-taught and enterprising.

It is considered a free spirit, eclectic, progressive, self-determined, lover of knowledge and truth, averse to illusions – like many of the poets it portrays – always fascinated by life. 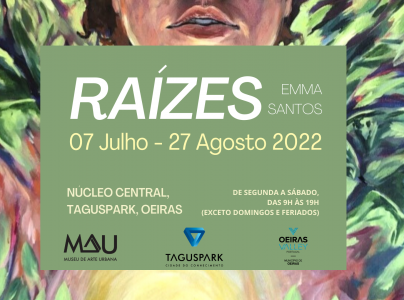 Works by young artist Emma Santos will be exhibited at the Taguspark Central Center from July 7, to August 27. 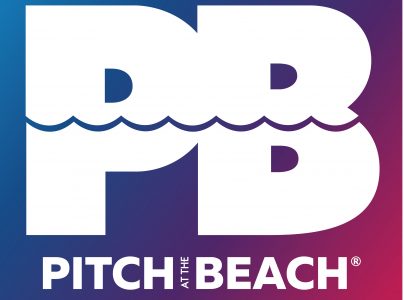