Taguspark > Urban Art > MAU has a new work of art: the bust of the first cosmonaut and the rocket that launched it.

On September 9, a new work of art was installed at MAU – Taguspark Urban Art Museum – City of Knowledge, with the aim of honoring the first cosmonaut in the history of mankind, Yuri Gagarin. This piece, marking the 60th anniversary of a human’s first spaceflight, is composed of the cosmonaut’s bust next to the Vostok 1 rocket and can be visited in the gardens of taguspark.

Representing a symbol of friendship between the peoples of Russia and Portugal, the bust of cosmonaut Yuri Gagarin was an offer from the International Charitable Foundation “The Dialogue of Cultures – The United World” and the Embassy of the Russian Federation in Portugal.

The Nave Vostok 1, which is next to the bust, was born from the creative concept of Eduardo Baptista Correia, CEO of Taguspark, and Ana Figueiredo, infinity.

In view of some observations on the inclusion of the symbol of the USSR, the sitcom and hammer (also associated with communism), Eduardo Baptista Correia, CEO of Taguspark – City of Knowledge, clarifies that “this work of art, which is very proud of us for its historical and cultural significance, is a tribute to the first human being in space and to this remarkable event. For this reason, and because history must be respected, we decided to include the USSR flag next to the bust of Yuri Gagarin and the Vostok 1 rocket. At a time when many want to erase facts of history, in Taguspark, we give clear signs of respect for the preservation of history, so that through it we can learn and contribute to a better world. It is the respect for the rigor of history that led us to place in the museum of urban art, in this piece, the logo internationally recognized as the symbol of communism.”

In the historical context, it was on April 12, 1961, that the Soviet Yuri Gagarin, aboard the Vostok 1 rocket and at the service of the USSR – Union of Soviet Socialist Republics, became the first human being to go into space. On a flight that lasted 1h48m, the cosmonaut took a tour of planet Earth and was forever recorded in human history.

This work of art, inserted in an ecosystem with companies dedicated to aeronautics, such as ISQ and instituto Superior Técnico, a university that is a graduate of aeronautical engineers, is installed in the gardens of the Quality C Building, in Taguspark, in Oeiras. 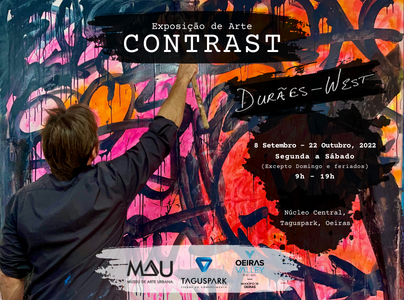 There is a new painting exhibition in Taguspark where the most important is in contrast. Opening on September 8, at 18h, in the Central Core. 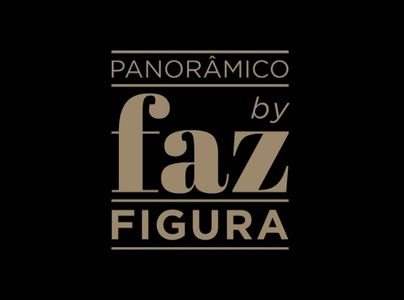